After Grace ate cake and opened presents, we headed Jason’s cousin Corrie’s house for an afternoon and evening at the lake.  It was a reunion of extended family on my husband’s maternal side along with great friends of the family.  It was so good to see everyone.  It was our first visit to her house on the lake.  We arrived with the two boys asleep in the back so I took a nap with them until they woke up.  By the time I came out several of the kids had already caught their first fish! 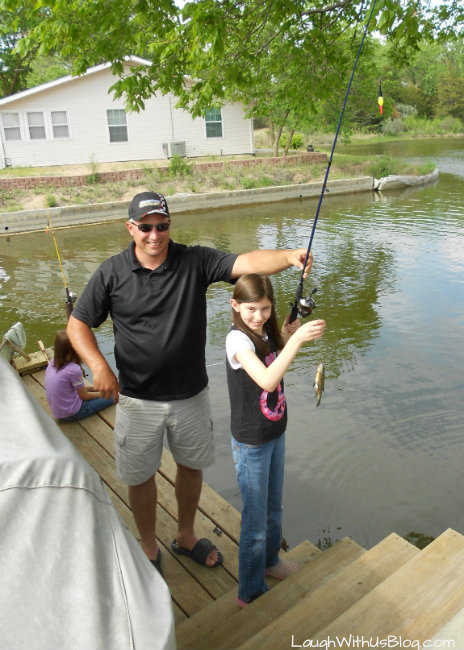 I came out in time to see Faith’s catch.  She was so excited.  I’ve always wanted the kids to have the opportunity to fish.  There’s just nothing like going fishing! 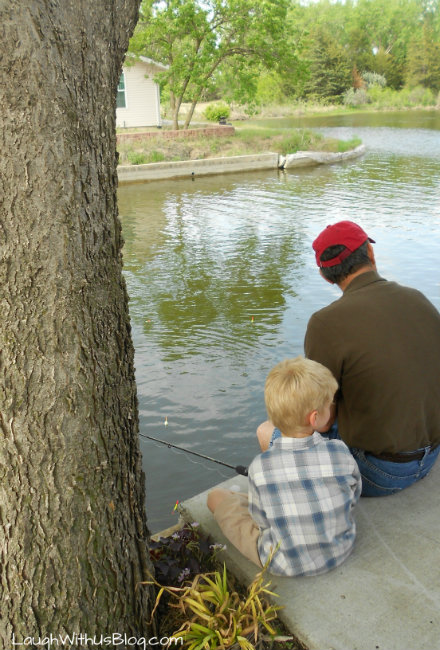 Little Jason sat so still and patient with his grandpa as he waited to catch a fish.  It’s amazing holding a pole can hold a kid’s attention that long! 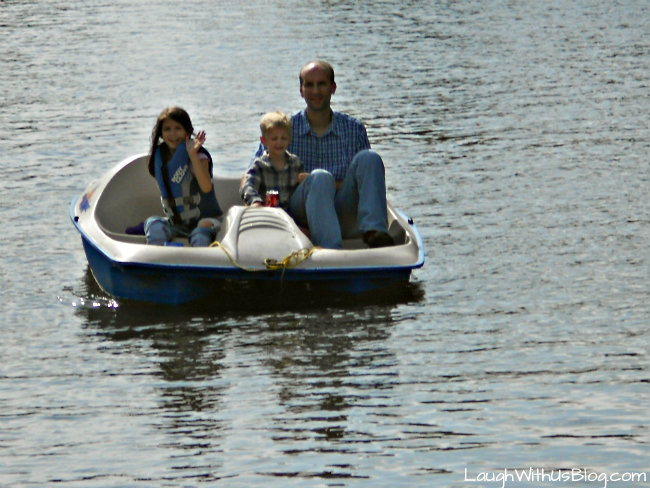 Grace had an awesome birthday.  She enjoyed everything, but was the first to beg to get out on the paddle boat. 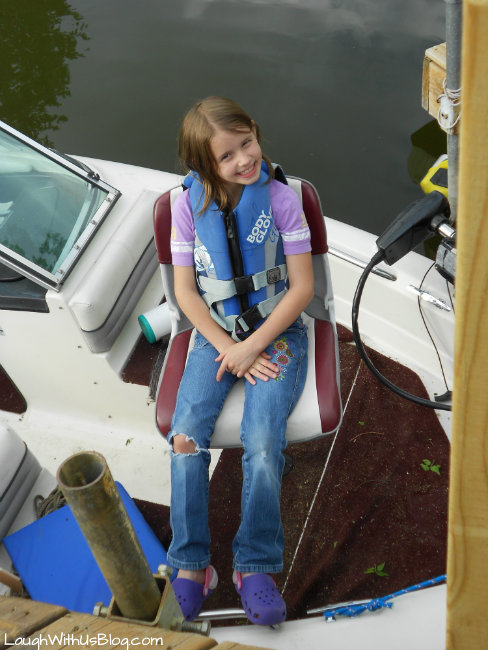 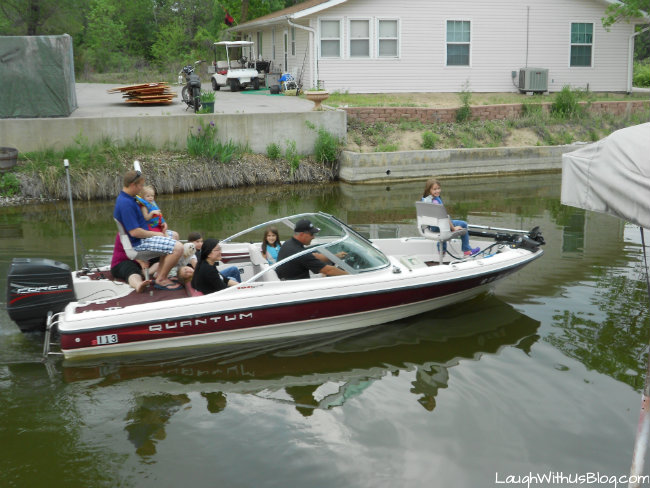 So many firsts for my kids.  I don’t think they had ever been on a motor boat before. 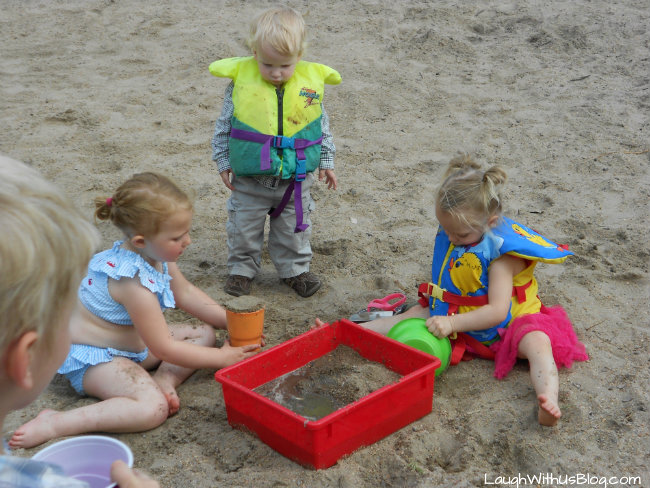 I constantly watched over Bobby and Little Jason too, but mostly Bobby as I was worried that he would get too close to the edge and fall in the lake.  It wasn’t just water that would meet him if he feel, but rocks.  I was so happy when he finally got interested in the sand. 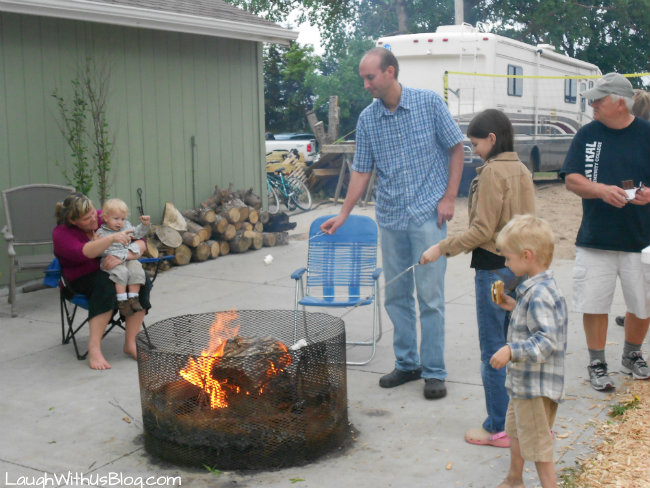 We enjoyed a scrumptious supper and then later in the evening had smores.  I felt very loved as my kids kept burning their marshmallows just for me.  I LOVE them black.  Yum! 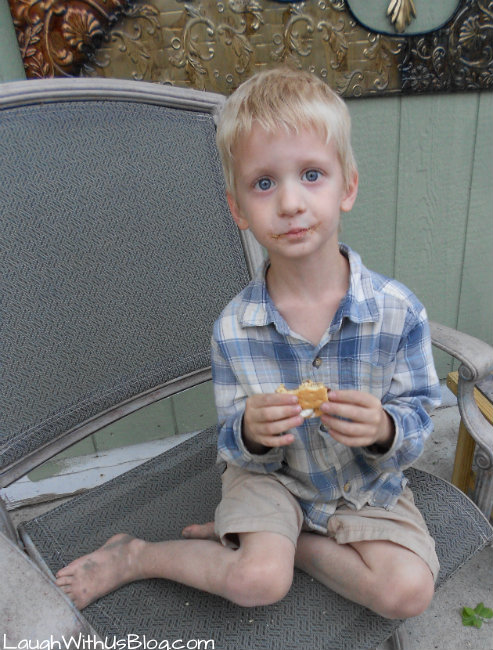 This little guy had the time of his life.  He was so dirty and it didn’t bother him a bit.   My little Huckleberry Finn! 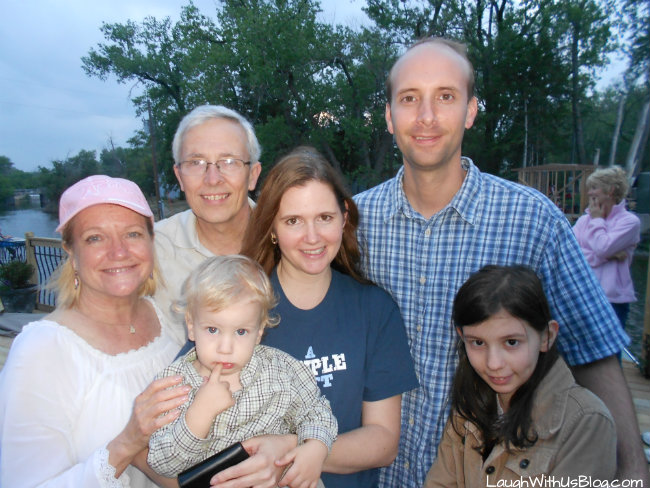 It was so good to see Mike and Sherri who introduced Jason and I all those years ago. 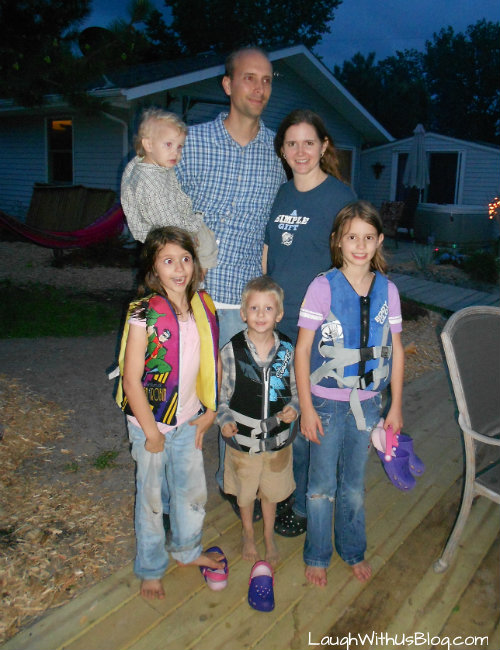 I think we were the last ones to go.  It was so much fun!  I just wish I had, had more time to visit with everyone.  A few people I feel like I only got to say hello to, but still I was so happy to see everyone.  We all had a blast and Grace had the best birthday ever!  Thanks so much to Corrie and everyone that worked so hard to put this family reunion together!